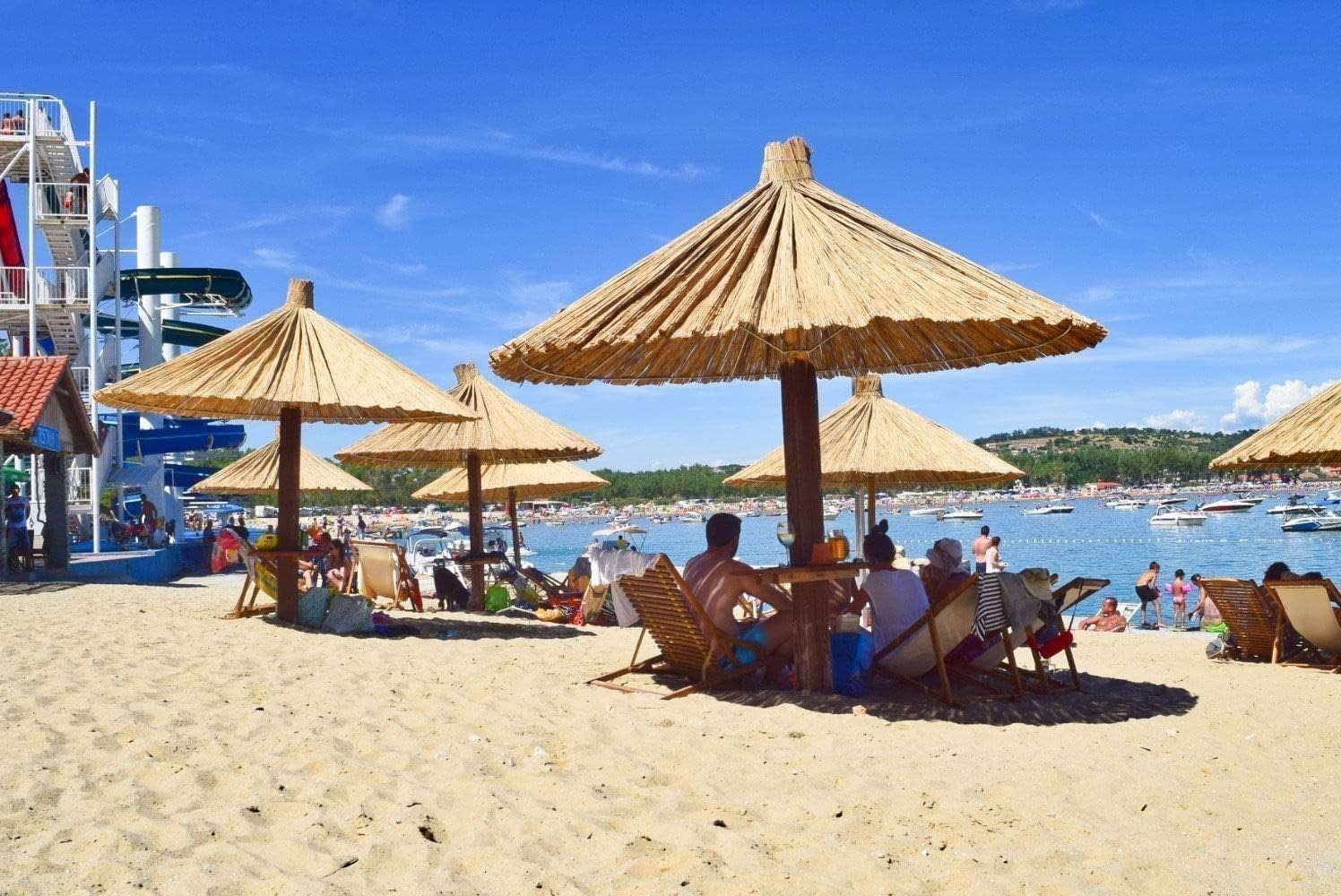 Rab beaches, ranging from a sandy to pet friendly to nudist are often labeled the best beaches in Croatia.

Rab beaches offer holidaymakers a choice where each will find what they are looking for. Sandy beaches in Croatia are not that numerous and mostly range from rocky or pebble to concrete. Beaches of Rab island, being predominantly sandy, probably offer the best choice one could find in one single destination. We’ll try to enumerate and classify largest and most popular Rab beaches. However the complete selection is of course much larger as the whole island is encircled by them. Wherever you find yourself on island Rab, you are bound to be close to one of those places that make a summer vacation truly count.

Tastes vary from person to person, so one may find a white rocky beach of peninsula “Kalifront” more convenient because of it’s isolation and clear water. You may find them prevalent toward the tip of the peninsula. However one should note that the ones more secluded are not accessible by car but rather by bike or walking. Reason is because “Kalifront” is a protected forest zone and in most part except central driving is forbidden. Families with children may prefer large sandy beaches because they are shallow and warmer. Some of them also offer facilities for sports and entertainment. Such beaches can be found in regions Lopar, Kampor and Supetarska Draga. Rab beaches with fun and sports activities such as volleyball, pedaline, or beach clubs, bars and night clubs are also numerous. Largest and most popular sandy beaches are found in Lopar, such as a massive beach “Rajska plaža” (Paradise beach). Rajska plaza has been termend numerous times the best beach in Croatia. Nudist Rab beaches of equal size on North coast of Lopar are not so crowded, like huge nudist beaches Sahara or Ciganka. 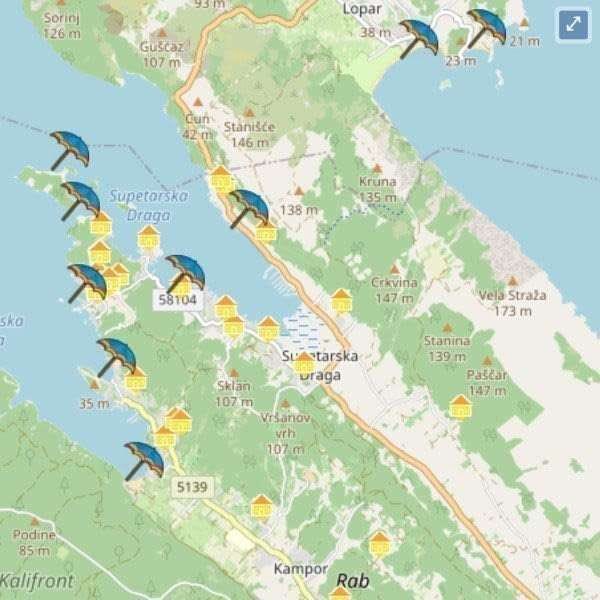 Actually, island Rab has a lot of popularity to thank just to one of those beaches. It was Edward VII – the King of England accompanied by his mistress at the time – Wallis Simpson, that made nudism or naturism popular. Not only on island Rab because Rab already had a short history of naturism, but in Europe and worldwide. It was in year 1936, when King of England and his american wife to be Wallis Simpson, decided to jump into the water of the now Rab Croatia nudist beach “Kandalora”. They left their garments of pointlessness out on the land to history. Naturism and FKK culture (Freikörperkultur) have in fact been existed decades earlier in the form of “Freikörperkultur club” in Essen, Germany. Also the nude beach on “island Sylt” in Germany, “Swedish baths” in the northern seas and “Naturist movement” that began in France. However at that time naturism remained much in anonymity or was even banned by the government in 1933.

Most of Rab beaches are not naturist, but family oriented and with facilities such as restaurants and fun for kids. You should not be afraid that you will have to take your clothes off completely. Most of the nudist beaches have this option open, but it is not obligatory, except on beach Kandalora. Also note that most have a section designated for dogs, so number of beaches listed here that accept dogs officially, is smaller than in reality.

Use the map of the island to find location and types of Rab beaches and also nearest accommodation. Also visit our blog with more beach descriptions.. 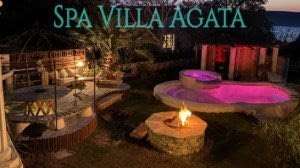